An address given before the S. D. Lee Institute,of the Sons of Confederate Veterans,in Knoxville, Tennessee, on March 4, 2017.John Remington Graham, B. A., LL. B.,of the Minnesota Bar On the 8th of August, 1787, the Philadelphia Convention considered how representatives in Congress should be distributed among the several States. It had been suggested by […]

An address delivered before a meeting of the Rockford Institute   in honor of King George III at the   Château Frontenac in the City of Quebec on September 7, 2009 John Remington Graham, B. A., LL. B., of the Minnesota Bar         Today I speak as a citizen of the United States.  I make […] 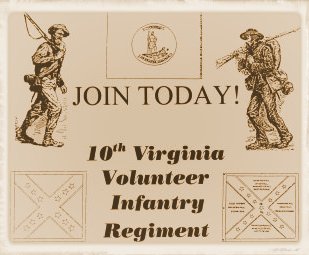 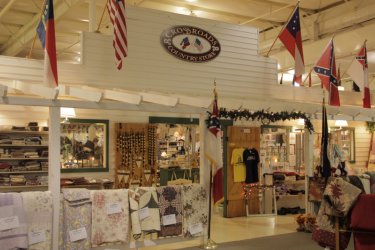 Stop by and visit our store located in the Shenandoah Heritage Market just south of Harrisonburg on Route 11.

Your email address will only be used to send out our newsletter and any promotions we may have to offer. Email us any time to be removed.